By now most of the social scientist around the world have seen this picture and are thinking many approaches around the subject, and that may be the main issue in the Western World specifically.
Writing from Argentina reminds me that Europ
e and USA are not right next to my city or region. I'm at the end of the known world. And that mirage is currently epidemic among many of the westerners. You may ask why I'm saying this, basically because we tend to wire our priorities around "people who are like us" making in Argentina #Jesuischarlie or #germanwingstragedy social trends while terrorism and massacres in Africa tend to generate little or no reaction despite it may be a direct attack to our way of life and culture. 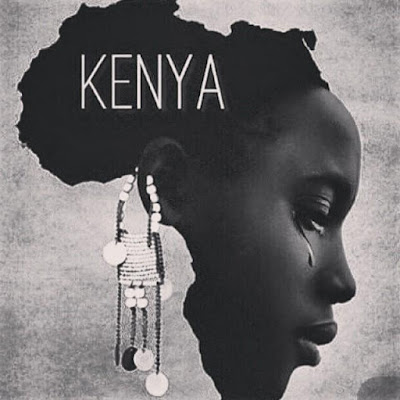 Ethnicity and international bonds are two important factors that are at stake here and are affecting how change can (not) be possible in Africa and the rest of the world. The first one is the darkest and clearest of the two. White privilege and western culture feeding that role model plays a huge part in erasing from people's minds equality and abstract values that do not gravitate in superficial characteristics. The second one is the hardest to accomplish as Europe maintains a tacit monopoly in the relations with the african continent in addition those asymmetries in their mutual relation make them prey to long term invisibility by societies and people where bonds could be built and issues be recognizable by each and everyone of us.

For now and most it's a religious issue, not a people one, government or relationship. The escape goat is simple, relatable to other similar issues happening in other parts of the world for the West to consume as a single subject. Meanwhile an unknown location with unrecognizable people suffer arbitrary genocides.
Africa al qaeda isis Kenia Kenya masacre massacre race racism 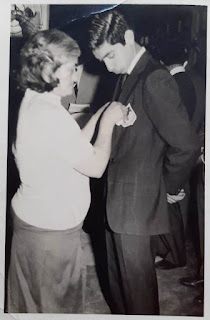 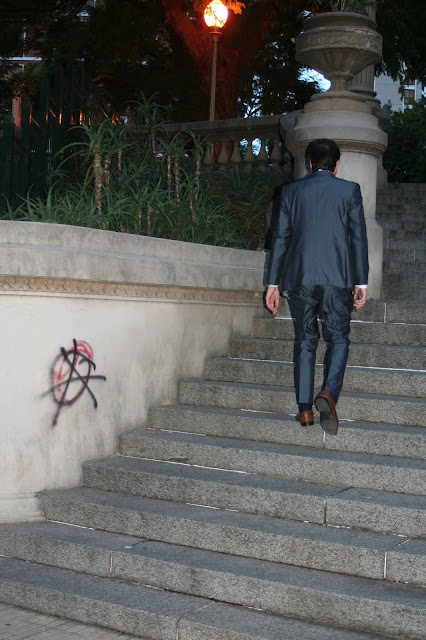 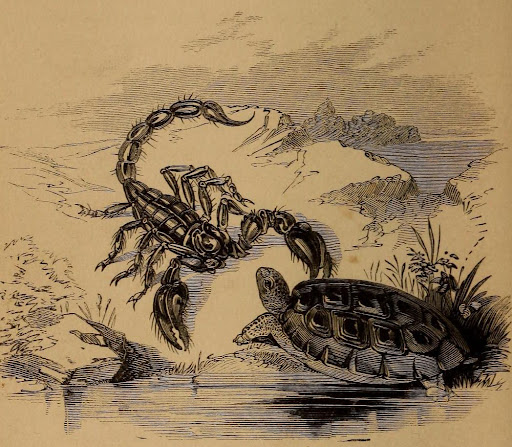